Why Changing Shopper Behavior Is Critical 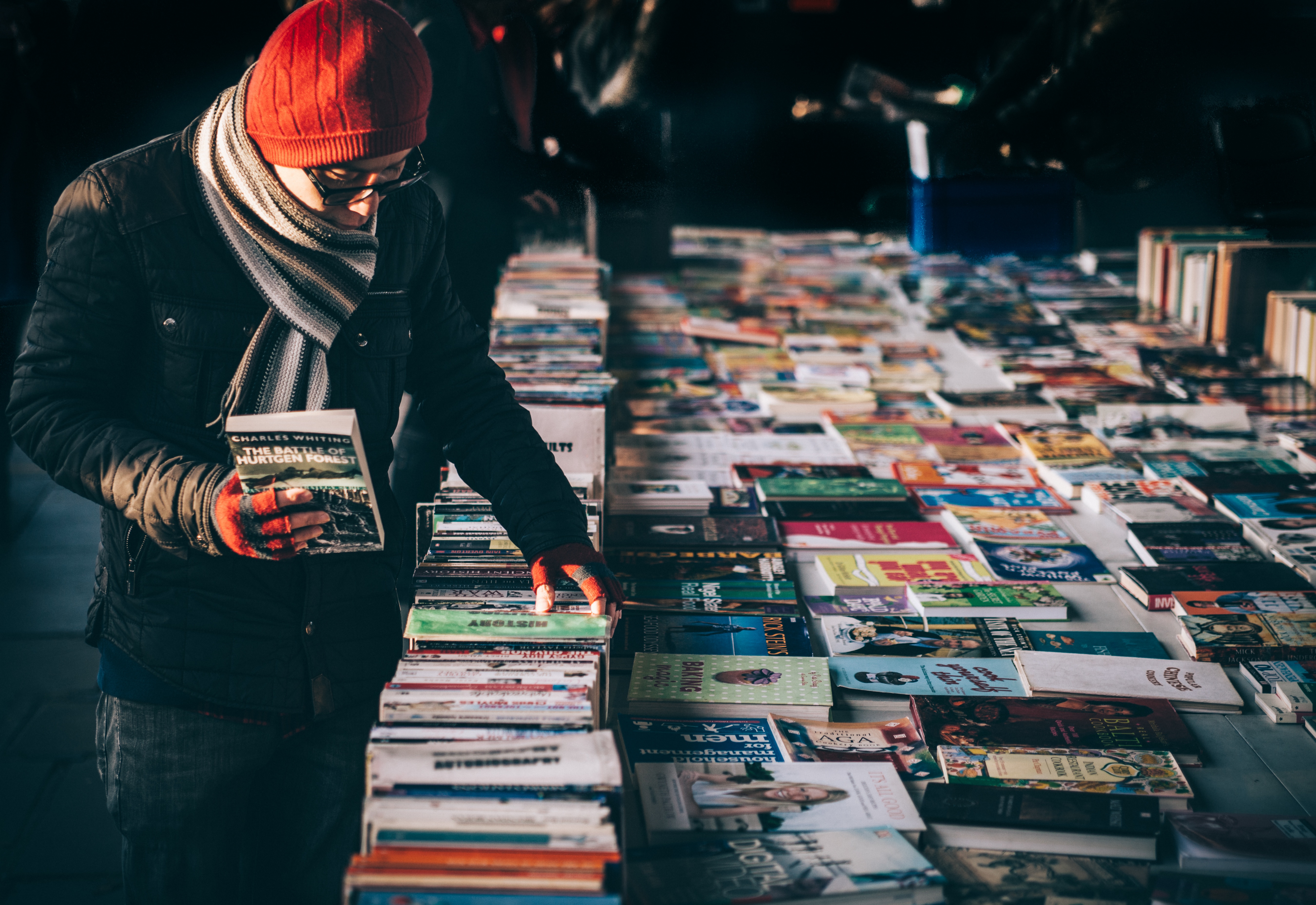 How much effort is put into considering how to influence someone to buy the product once it’s on store shelves?

We’ve worked with over 50 of the world’s leading consumer goods companies across three continents and in all sorts of categories. We get particularly excited when we are asked to help with new product launches. We’ve read detailed marketing plans that discuss at length the target consumer, the results of product and advertising testing, the forecasted profit-and-loss accounts, the media plans, and the launch timing. We’ve immersed ourselves in sales plans discussing target channels, pipe-fill procedures, and investment requirements from key customers and merchandising objectives.

Yet, in all of the plans that we’ve read to date, not one has discussed how the company intends to persuade shoppers to buy the product. These companies seem to believe that the weight of advertising and the depth of distribution will be enough to get shoppers to buy a product and then keep using it. Often this belief is based on product testing; using a number of sophisticated and credible approaches, the company has asked potential consumers, “Would you buy this product?” But let’s illustrate the dangers of this approach using an imaginary, oversimplified, and a slightly exaggerated example.

Suppose for a second that we ran a product test targeting one hundred beer consumers. Let’s say that acceptance exceeds 65 percent. For most companies this would meet the minimum hurdle rate and lead testers to conclude that a launch will likely be successful. On the basis of this information, the launch may go ahead. But in a category like beer, we already know from our discussions with Carlsberg’s Hans Hallan that, in some countries, up to 95 percent of products, including beer, are bought by people who aren’t the ones using or consuming the product.

Will advertising messages tailored to the (male) drinker influence or even reach the (female) shopper? Will giveaways, loyalty-building promotions, and attractive displays–all configured to appeal to the lifestyles of the target (male) consumer–appeal in any way to the (female) shopper? Will posters that feature young women in short skirts impress this shopper? The answer to all three questions is almost certainly “no.” We can expect our marketing effort to have little or no impact on shopper behavior. Even if we have created a desire for the beer in the consumer base, it won’t be available for them to drink because the shoppers are not purchasing it.

In today’s world of inflating costs, deflating prices, and rancorous competition, neither manufacturers nor retailers can ignore the importance of changing shopper behavior. Both parties need to create a new way to engage shoppers, and they need to recognize that shoppers have the power. By introducing the shopper into their business model as well, manufacturers can find a point of commonality with retailers, a central focus that allows them to share common objectives and strategies.

This blog can be found in Course 05: Three Different Customers. 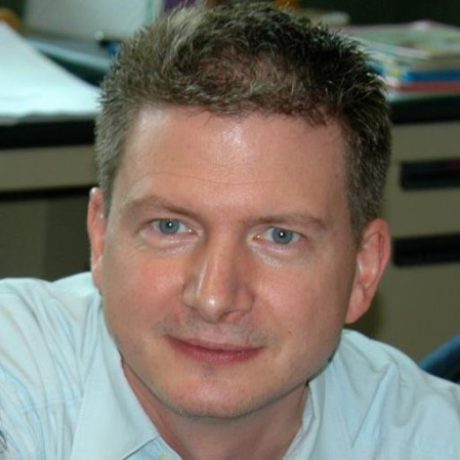 2 responses on "Why Changing Shopper Behavior Is Critical"