Trade expenditure, the fastest growing part of the balance sheet 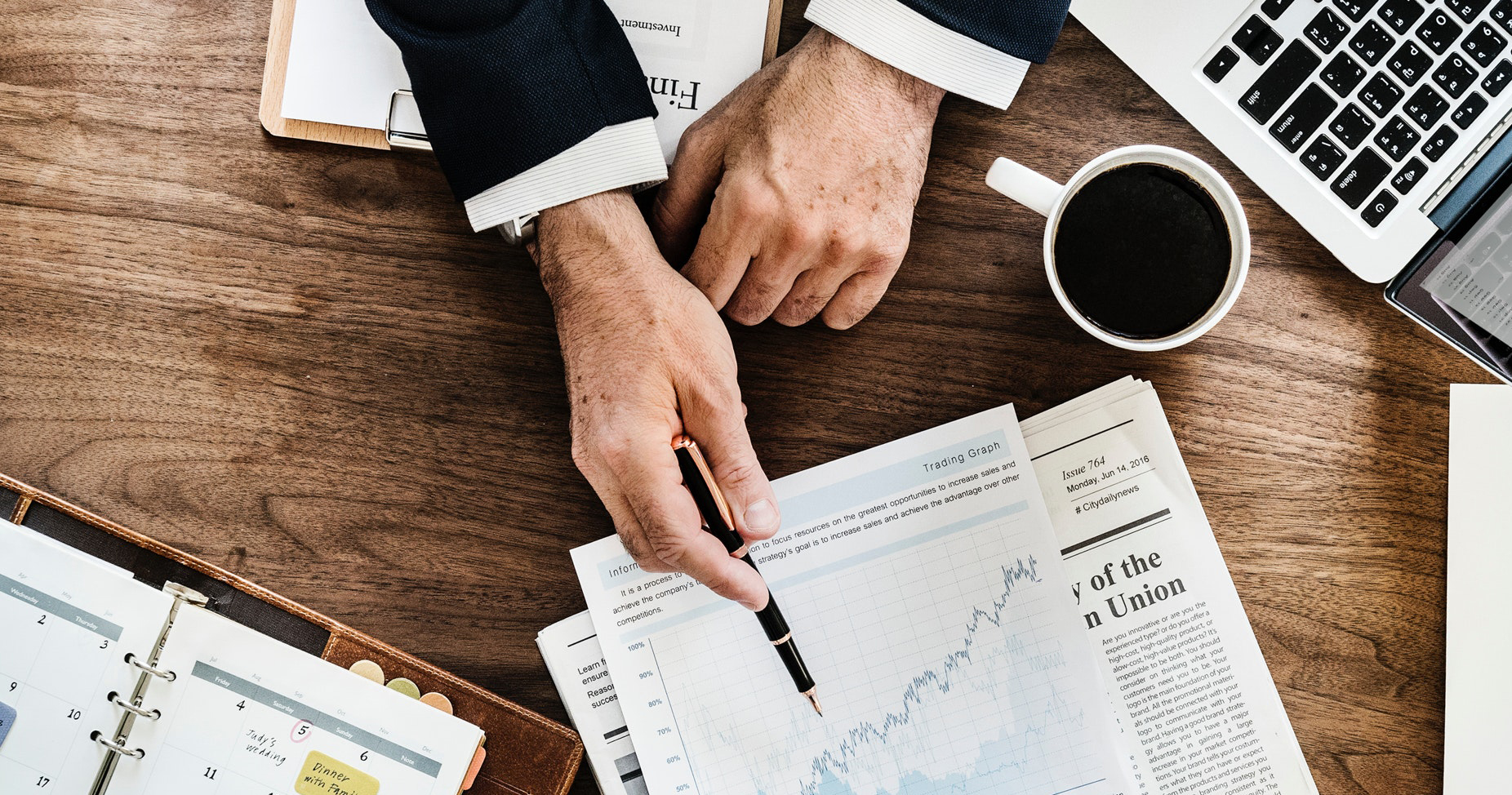 The exponential rate at which trade expenditure has grown may surprise some. Accenture CAS estimate that between 1980 and 2005, trade promotion spend, the largest element of trade expenditure, increased threefold in the United Kingdom. For most consumer goods companies this is the fastest growing part of the balance sheet. Not only is it the fastest growing but for many companies it is the largest cost after the cost of goods.

We don’t know exactly how big the consumer goods industry is globally. But we do know, from consolidated reports by Deloittes, that the top 250 consumer goods manufacturers worldwide had a turnover of just over three trillion dollars in 2015.

Every year these companies spend more on promotions than their entire profits. And this expenditure is increasing as manufacturers struggle to respond to the declining efficiency of advertising.. This has created an enormous market for retail real estate.

Promotional funds are now a significant source of revenue for retailers, who now depend on manufacturer funding drive store expansion and to prop up thin operating margins. And as retailers grow in scale, they are in a position to make increasing demands on manufacturers, creating a dangerous cycle of increasing funds.

At a management conference in Asia, the global CFO of a major consumer goods company observed, “If we do nothing to control the increase in our trade spend, the organic growth of multinational retailers alone may force us out of business in three Asian markets. But if we continue to meet their demands for increased expenditure at the same time, we will be broke in half that time.”

Trade spend is increasing for many companies. Increasing trade spend isn’t a bad thing, as long as that spend is invested in activities which will influence shoppers and grow sales in a profitable way. If not, then the impact on a company’s profitability could be disastrous. This is probably the strongest possible imperative for understanding shoppers and marketing more effectively to them. 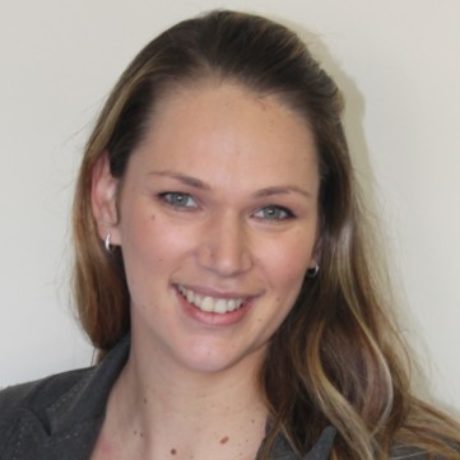 With a background in marketing and communications, Kathleen enjoys relationship building as well as occasionally immersing herself in a world of words. She is always keen to learn and grow - and of course, have some fun!

0 responses on "Trade expenditure, the fastest growing part of the balance sheet"